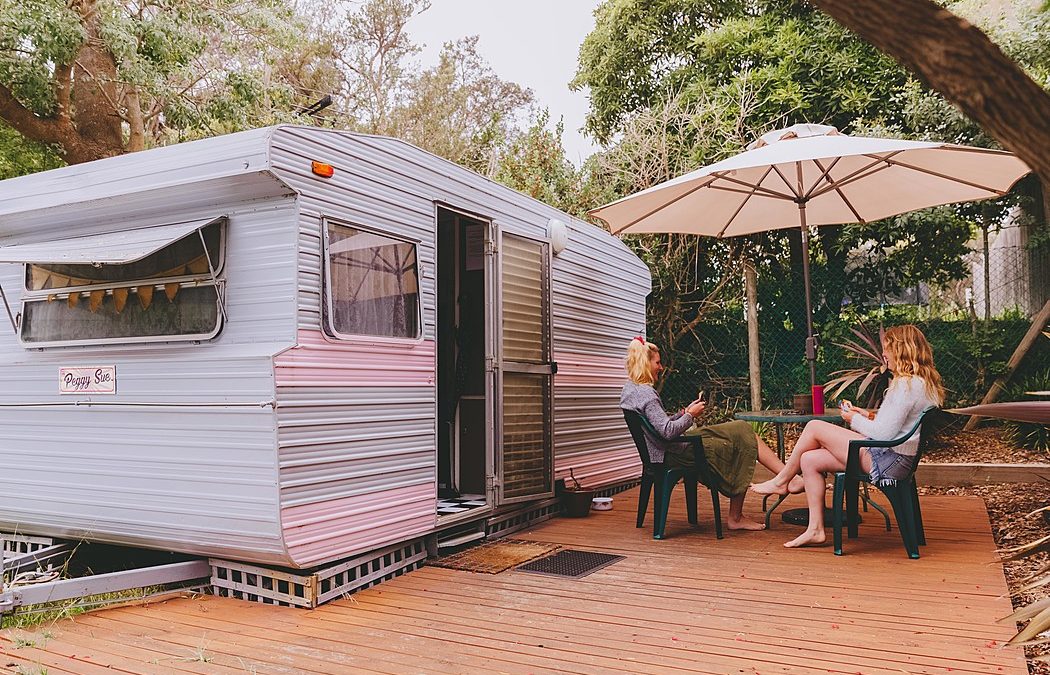 We were thrilled that Riparide chose to stay with us in Peggy Sue. Here is what they had to say about our very first Retro Glamper.

Taken from riparide.com – by Chloe.”

Camper in the Rye

It’s always been a dream of mine to stay in a cute vintage caravan with colourful stripes on the exterior. Simple dreams that matched simplistic beauty of Peggy Sue, the camper, or glamper, that is parked up at a gorgeous caravan park in Rye (which I was lucky enough to stay at with my long-time friend Louise for the weekend).

We arrived in the dark, but as soon as the morning blossomed with light, we were greeted with Peggy Sue’s cuteness and vintage charm. We started the morning off by hitting the shops for food, and after fuelling up, took to playing on our skateboards some back coastal streets. We then headed to the beach to have a walk on the Rye pier, and jump in the ocean for our first saltwater dip in months! The weather wasn’t the warmest, and quite overcast, but we were keen to get our bare feet in the sand! With ice cream the next on our holiday agenda, we headed back to Peggy Sue to dry and warm up for the late afternoon. Fish and chips on the beach was decided on for dinner, but plans changed with a massive downpour of rain that had been threatening all day, and instead we consumed the tasty fried goodness within the comfort of Peggy Sue while listening to the rain outside.

The next morning was greeted with a humble sunrise over the pier, which I shared with many local fisherman. After a quick drive around the countryside of Rye, it was time for breakfast on our private little deck, and then a paddle-board at Sorrento. Once we checked out of Peggy Sue, we headed to the Cape Schank Lighthouse as our last destination before trekking the long drive home. Finally the sun appeared and really brought out the spectacular views along the lighthouse walks down to Pebble Beach. After a weekend built on enjoying the little things, I think it’s pretty well confirmed that I love you gal, yes I love you, Peggy Sue.

Peggy Sue was located in Kanasta Caravan Park, just a block or so back from the beach. Tucked in a corner, she was very private with also a little deck and chairs. The caravan park itself was so welcoming, and had such personality! So much comfort and friendly attitudes from the owners – it really felt like we had stayed here before.”

For more information about Riparide.com, please click this link. 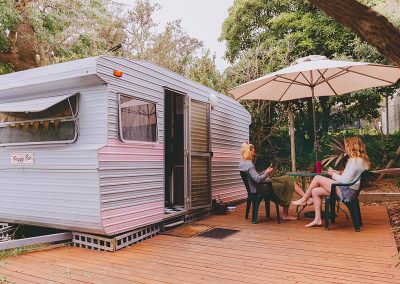 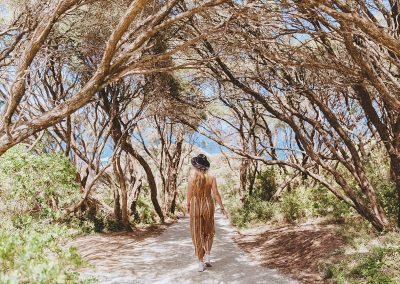 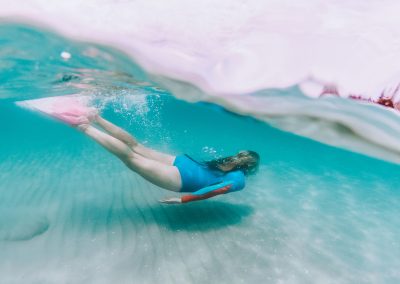 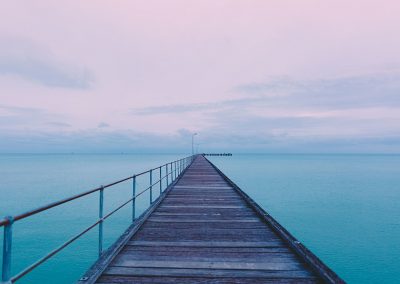 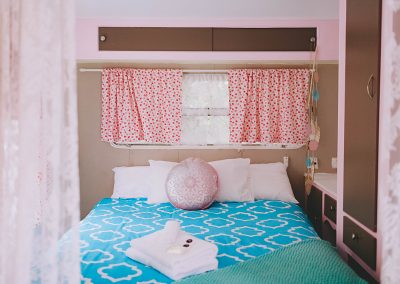 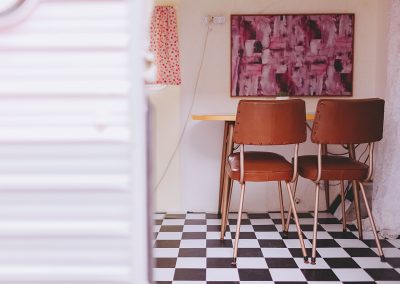 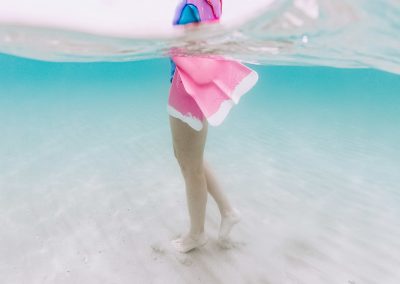 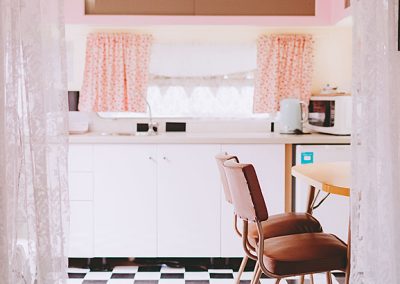 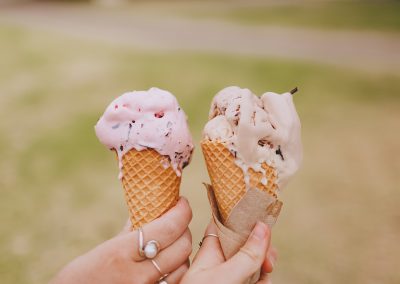 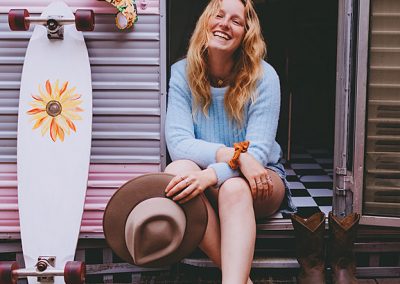 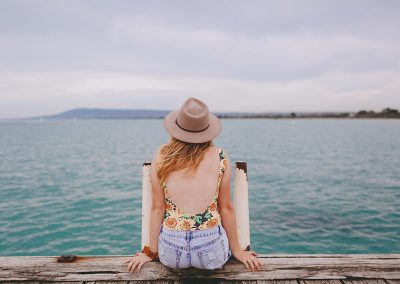 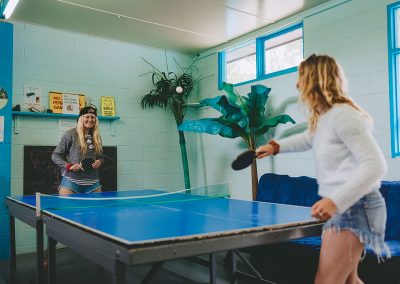 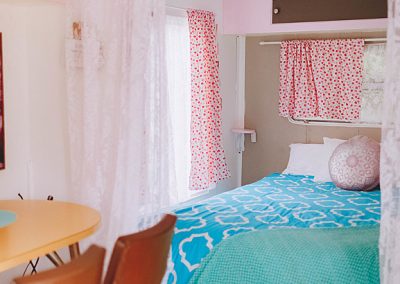 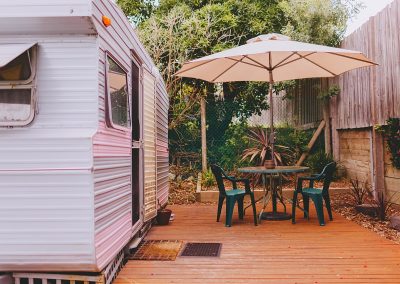 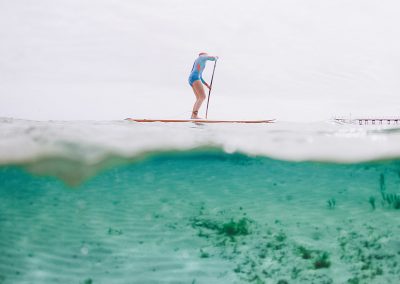 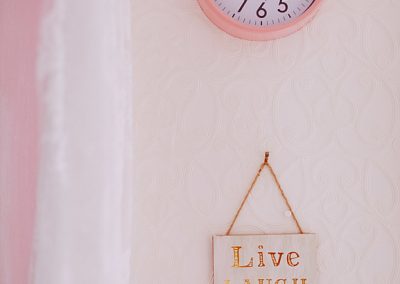 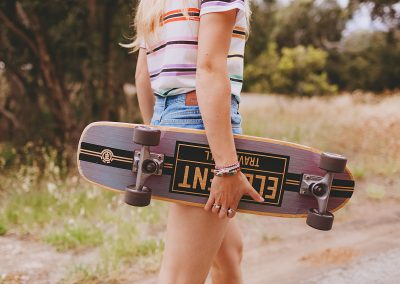 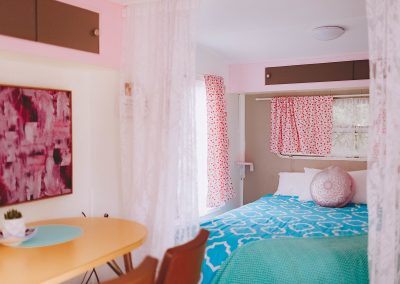 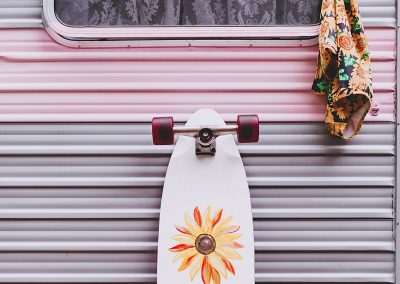 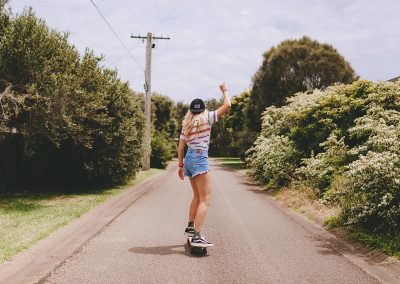 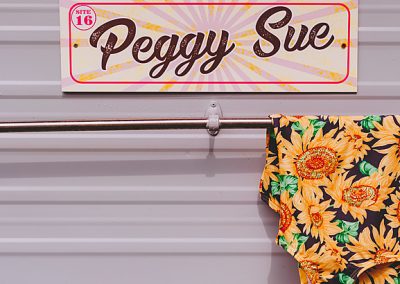 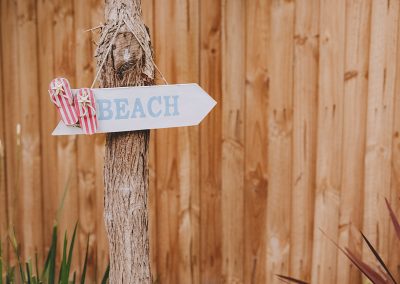